For Wheelgun Wednesday: My first firearm

Wood grips are NOT chew toys.

Waited 8 years for this moment

K-frames are good every day, but better on Wheelgun Wednesday

I fell for the Kimber hype, here's what I learned

I picked up a Stainless II 5" barrel in .45 ACP yesterday and I've already got an RMA number tl:dr- Waited a long time for delivery, followed all the guidelines and recommendations, and yet the weapon will not reassemble and it seems as if Kimber likely will not warranty the gun. The good- It's a gorgeous gun and feels amazing in my hand. The slide operated smoothly (by hand, have not shot it yet) and the balance feels perfect. The bad- It took about two and a half months to get delivery. I ordered on 12NOV hoping to have it by Christmas and I wasn't able to pick it up (a week of that was Washington state's background check) until 28JAN. This isn't a unique story about the functioning of the weapon, I know, as I've seen other similar reports on the internet but hey, that won't happen to me, right? I brought the gun home and sat down with it under a light to do a detailed inspection before planning a trip to the range. Everything seemed good so I field-stripped it. I had already known about the Kimber issue with the grip safety plunger and having to never touch the grip safety during disassembly and I'm pretty darned sure I didn't. I reassembled as you're supposed to, right side up and not upside down like many other models, and yet still the plunger will not recess into the frame enough to allow the slide to move past it. I didn't push very hard (IMO, but that's subjective) but the slide and frame show minor damage. I followed all the rules and recommendations and this happened anyway. So I'm on with Kimber for an RMA less than 24 hours after picking up the gun. In the manual it says that damage of this type is not covered under warranty so I'm probably on the hook for repair costs. The cosmetic damage is minor and I can live with it but for a +$800 firearm this entire process has been an exercise in frustration. I now have to wait an unknown period of time, presumably at least 2-3 weeks, to ship the gun back, get their determination (which I'm assuming will not be in my favour), and then have to pay whatever amount to get the weapon functional again and than wait for it to be shipped back again. The result- I learned that I'm still susceptible to marketing and I'm posting here so that maybe someone else will read this and not fall into the same trap. I wanted the Kimber because it's pretty, which is not really a crime, but I also think I should have a functional weapon that isn't as fragile as this appears to be especially for the premium price I paid for it. Next time I buy a 1911 I'll hopefully do a better job and it probably won't be a Kimber. submitted by /u/needzbeerz [link] [comments]

They all fall to hardball

A few years back, an ex of mine and myself purschased two old Mosin Nagants, one each respectively, from private sellers. i am not a "gun person", but i do like history and i was fascinated with this wood, soviet bolt-action beast. Mine came with a rubber butt attached. I am smaller and had trouble holding it properly as i was hyper-extending my arm. at the range, we traded rifles so i could actually use it properly and enjoy myself. The problem is, i am only realizing 4 years later we never traded back. a very stupid but very honest mistake. they are the same after all. contacting him is not an option, for reasons i won't disclose here. could i report mine as lost? i don't have access to the serial number. do i surrender his to the proper authorities? what if he has reported his as lost or stolen without my realizing? will i get in trouble for turning it in at that point? i dont need my rifle back. at this point i just dont want it attached to me for obvious reasons. what should i do? i dont want to get anyone in trouble. I live in Kentucky. submitted by /u/kogetsukun [link] [comments] 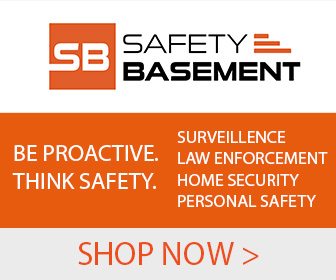 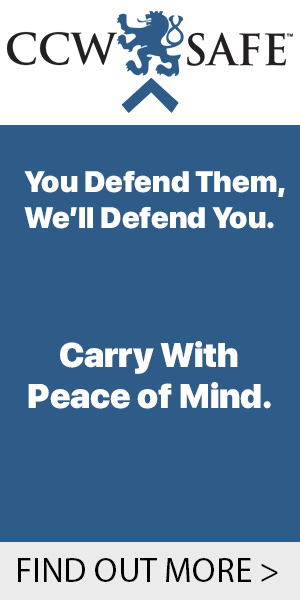